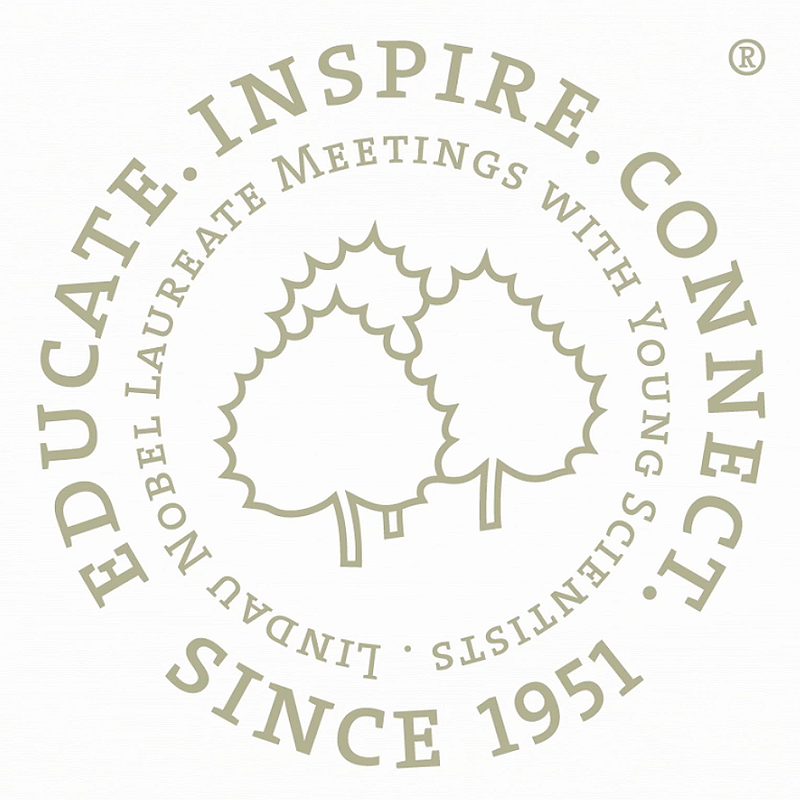 Since 1952, lectures held by Nobel Laureates at the Lindau Meetings have been recorded. The Frankfurter Allgemeine Zeitung (FAZ) called the lindau nobel mediathek a “digital treasure trove”, and so the Council and Foundation for the Lindau Nobel Laureate Meetings in 2009 started the ambitious project of making the material freely available online. With the support of the Gerda-Henkel-Stiftung, a first prototype was built and the preparatory editorial work began. Anders Bárány, former deputy director of the Nobel Museum and secretary to the Nobel committee in physics, took over the position as chief scientific editor.

The work of publishing historical lectures together with CVs, photos, abstracts and comments still continues – the first milestone of 400 historical lectures is within reach. In addition, more material has been developed for the Mediatheque in order not only to offer loosely connected fragments but to establish a context that allows understanding.